The American Osteopathic Foundation Announces Barbara Ross-Lee, DO, as Board President 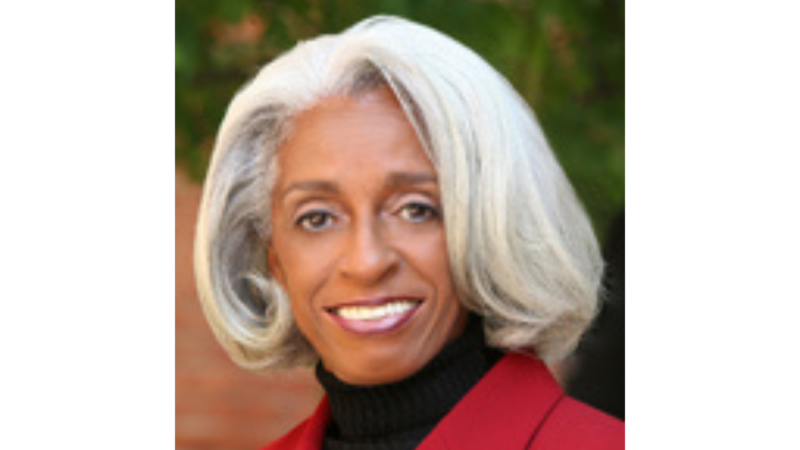 The American Osteopathic Foundation (AOF) is proud to announce the election of Barbara Ross-Lee, DO, as the organization’s President of the Board of Directors for a one-year term beginning January 1, 2022. Dr. Ross-Lee has served on the Foundation’s Board of Trustees since 2017 and most recently served as President-elect.

Dr. Ross-Lee is a nationally recognized health policy expert. She serves as an advisor for state and federal governments on primary care, medical education, and healthcare issues.

In 2021, the Accreditation Council for Graduate Medical Education (ACGME) announced its Diversity and Inclusion Award would be renamed the Barbara Ross-Lee, DO Diversity, Equity, and Inclusion Award in honor of Dr. Ross-Lee’s illustrious career, contributions to graduate medical education (GME), and expertise in health policy.

“Barbara Ross-Lee’s years of experience in the medical profession coupled with her extensive work within health policy offers an invaluable perspective,” says Rita Forden, American Osteopathic Foundation CEO. “The Foundation has built a legacy of innovative, patient-centered programs through its board leadership for over seven decades; having Dr. Ross-Lee take on this role ensures our continued growth and success. “

Dr. Ross-Lee graduated from the Michigan State University College of Osteopathic Medicine (MSUCOM) in 1973. She left solo private practice in 1983 to become Chairperson of the Department of Family Medicine at MSUCOM and in 1984, she joined the U.S. Department of Health and Human Services as a consultant on education in the health professions. As well as serving on numerous committees Dr. Ross-Lee was also community representative on the Governor's Minority Health Advisory Committee for the state of Michigan from 1990 to 1993. In 1991 she was also the first Osteopathic physician to participate in the prestigious Robert Wood Johnson Health Policy Fellowship.

In 1993, Ross-Lee became the first Black woman to serve as dean of a United States medical school. She remained dean of the Ohio University Heritage College of Osteopathic Medicine until 2001. In 2017, she retired as vice president for Health Sciences and Medical Affairs at New York Institute of Technology (NYIT), an institution she served for 16 years in multiple leadership roles.