AOF Welcomes Sonia Rivera-Martinez, DO, FACOFP to the Board Of Directors 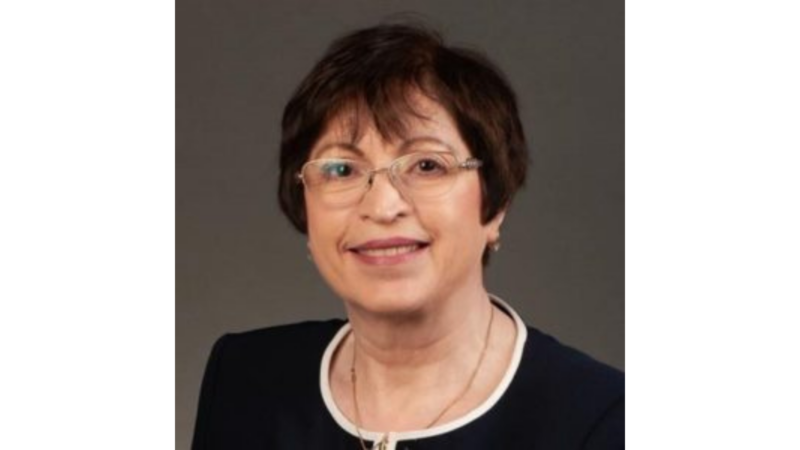 The American Osteopathic Foundation (AOF) is proud to welcome Sonia Rivera-Martinez, DO, FACOFP, to the AOF Board of Directors for a three-year term that began on January 1, 2022.

Dr. Rivera-Martinez is an Associate Professor in the Department of Family Medicine at the New York Institute of Technology – New York College of Osteopathic Medicine (NYIT-NYCOM). She teaches first-year and second-year osteopathic medical students in the Doctor-Patient Relationship course and precepts third-year osteopathic medical students. She also serves as the Associate Medical Director for the Academic Health Centers and Director of the NYIT Community Free Clinic which are student-run clinics providing services to the uninsured and underinsured population.

Dr. Rivera-Martinez has held leadership positions at every career level, from medical school through residency and beyond. She currently serves on the American Osteopathic Association (AOA) Board of Trustees and is chair emeritus of the American College of Osteopathic Family Physicians’ (ACOFP) Osteopathic Research Committee, as well as a past president of the New York State Osteopathic Medical Society.

A leader in minority and women’s health, she served the AOA as chair of the Council on Women’s Health Issues and as a member of the Bureau of Scientific Affairs and Public Health.

“Dr. Rivera-Martinez brings an important perspective to the AOF Board of Directors as an advocate for the interests of female and minority physicians and students. She will push the Foundation to lead efforts toward equity in access to resources and widening the pathway into medicine for underrepresented groups,” says AOF Chief Executive Officer Rita Forden.

Dr. Rivera-Martinez a bachelor’s in business administration from the University of Puerto Rico in 1983. She graduated from the New York College of Osteopathic Medicine in 2002, followed by a family medicine residency at Long Beach Medical Center in New York, where she was administrative chief resident. She completed the AOA Health Policy Fellowship program and a mini geriatrics fellowship through UCLA. In 2017, she received the ACOFP Outstanding Female Leader Award and the AOF’s Wyeth Emerging Leader Award in 2004.