AOF Welcomes Linda C. Saulnier to the Board Of Directors 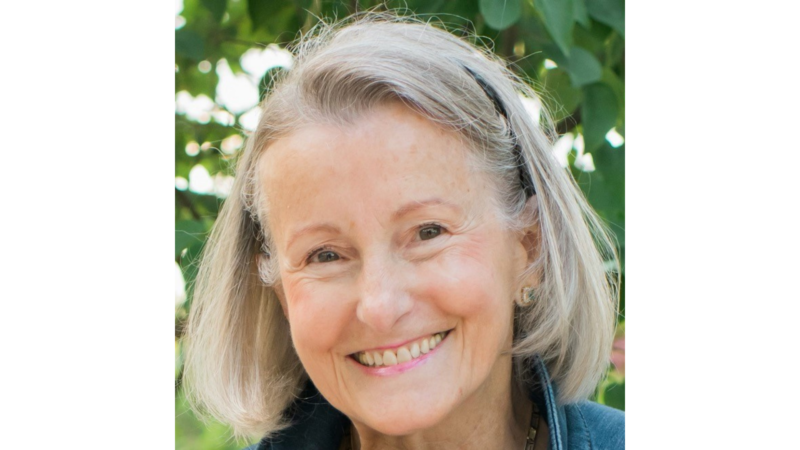 The American Osteopathic Foundation (AOF) is proud to welcome Linda C. Saulnier to the AOF Board of Directors for a three-year term that began on January 1, 2022.

Ms. Saulnier is a successful fundraiser with more than 25 years of experience in the nonprofit sector, specializing in proactive strategies for growth, multi-channel fundraising and mission platforms. Her leadership will help the AOF advance strategic priorities, such as establishing new partnerships and opening doors for osteopathic medical students and researchers.

A sought-after consultant, Ms. Saulnier worked as Vice President for Donor Services at JDRF International (formerly known as the Juvenile Diabetes Research Foundation), where she was responsible for donor stewardship, recruitment, and fundraising systems. Previously, as Nationwide Director of Executive Management and High Net Worth Integration at the American Cancer Society, she worked in consultation with 68 major gift officers nationwide, managing, as a team, a $410M capital campaign.

On the AOF Board, Ms. Saulnier will lend her expertise to the AOF giving programs, identifying new opportunities for fundraising, donor retention and major gifts. Her creative problem-solving will be an asset moving forward.

“Linda shows how one person can be the catalyst for big change. By consistently forging new partnerships and building diverse teams, she has a unique ability to motivate people and increase support for successful, mission-driven programs,” says AOF Chief Executive Officer Rita Forden.