AOF Welcomes Dr. Mark E. Fleming to the Board Of Directors 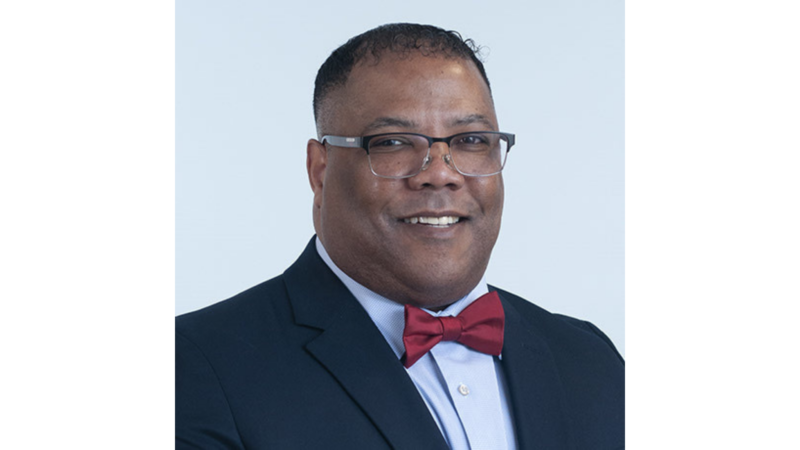 The American Osteopathic Foundation (AOF) is proud to welcome Mark E. Fleming, DO, FAOAO, to the AOF Board of Directors. His three-year term began on January 1, 2022.

He is an Orthopedic Traumatologist at Massachusetts General Hospital specializing in the treatment of patients that have sustained trauma to the musculoskeletal system.

Dr. Fleming is a retired US Navy Captain previously assigned to the Navy Trauma Training Center at Los Angeles County + University of Southern California Medical Center as an orthopedic trauma surgeon and clinical educator, responsible for ensuring excellence in the overall mix of clinical care and clinical teaching for both civilian orthopedic trainees and active-duty military health care providers. He also served as the Director of Orthopedic Trauma at the Walter Reed National Military Medical Center managing casualties from the wars in Afghanistan and Iraq.

He has received numerous military and civilian awards during his career including being named a Master Clinician at Walter Reed, Orthopedic Teacher of the Year at the University of Southern California and was the recipient of the inaugural AOF Distinguished Military Service Award in 2019.

“We are honored to have Dr. Fleming join the AOF Board of Directors,” says AOF CEO Rita Forden. “His distinguished career in Osteopathic healthcare education and direct service in both the military and civilian arenas will broaden the Foundation’s base of knowledge and further our impact.”

He earned his DO degree from the Michigan State University College of Osteopathic Medicine (MSUCOM) in 1999. He completed a general surgery internship at Naval Medical Center Portsmouth and an orthopedic surgery residency program at MSU’s Mount Clemens Regional Medical Center before his fellowship in orthopedic trauma surgery at Hennepin County Medical Center in 2007.