AOF Welcomes Dr. John J. Kowalczyk to the Board Of Directors 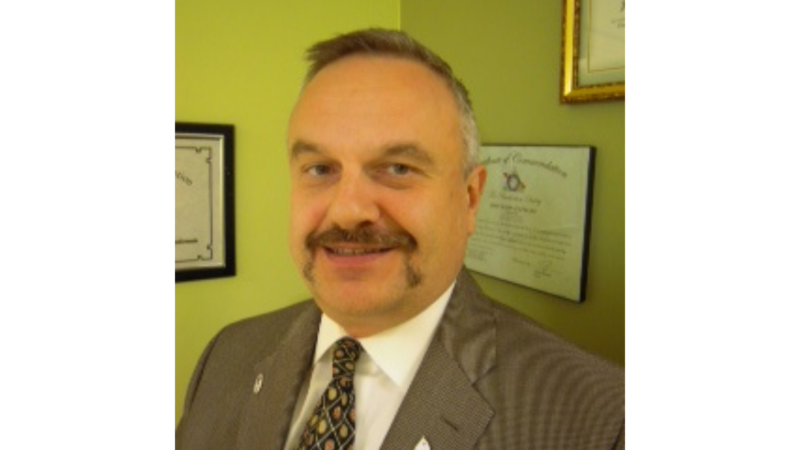 The American Osteopathic Foundation (AOF) is proud to welcome John J. Kowalczyk, DO, FACOS, to the AOF Board of Directors. His two-year term began on January 1, 2022.

Dr. Kowalczyk is a practicing urologist with the Good Samaritan Medical Practice Association (GSMPA) in Los Angeles. He serves as President of the GSMPA Board of Directors and is Chair of its Physician Well-Being Committee. In recognition of his service, he received the GSMPA David M. Shaw Physician of the Year Award in 2012.

His leadership extends well outside of GSMPA. Dr. Kowalczyk served a term as President of the Osteopathic Physicians and Surgeons of California (OPSC) in 2016 and is one of OPSC’s delegates to the American Osteopathic Association (AOA) House of Delegates. He sits on the Board of Directors for Physician Aid Association and is an expert reviewer for the Osteopathic Medical Board of California, working to maintain the highest standards in the state’s physician licensure examinations.

Dr. Kowalczyk is a clinical professor of surgery at both Touro University College of Osteopathic Medicine and Western University of Health Sciences, as well as clerkship director in the Department of Surgery for St George’s University School of Medicine. He was named Physician Educator of the Year by Downey Regional Medical Center’s family practice residency program in 2012.

“Dr. Kowalczyk has achieved success in so many realms – as an educator, an organizational leader, and a life-changing surgeon. His experienced voice will steer the AOF toward new pathways that advance our mission to inspire and empower through education and research,” says AOF CEO Rita Forden.